About Us » School History

Burroughs-Molette Elementary is a public school in Brunswick, Georgia that serves approximately 430 students in grades Kindergarten through fifth grade. It is one of ten elementary schools in the Glynn County School System. 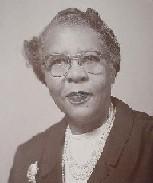 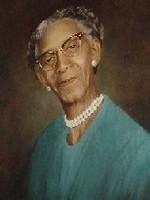 Our school opened in 1965 as two schools -- Viola Burroughs Elementary and Sarah Molette Junior High. The two schools were housed in one large building with a common cafeteria. In 1970 the two schools merged to become the BurroughsMolette SeventhGrade Center, which served all the seventh graders in GlynnCounty.

In 1975 the school became Burroughs-Molette Elementary for first through fifth grade. In 1980, kindergarten was added. In addition, the school now serves all special needs categories except the deaf.